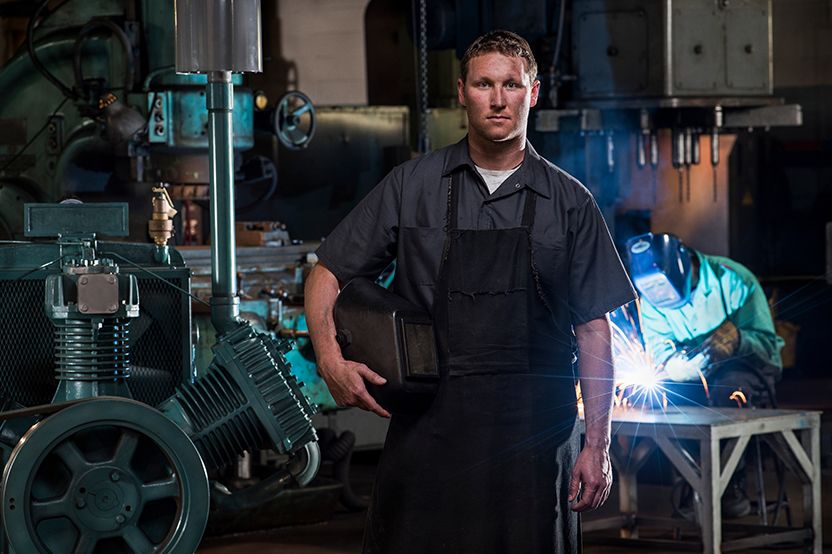 Workplace injuries occur daily in California – sometimes they are the result of actions by the injured worker, and sometimes they are caused by hazardous work conditions. Workers’ comp may not be your only remedy. There are times when these injuries occur due to a third party’s actions or negligence. This poses an interesting question; can you file a claim against a negligent third party for an injury sustained on your job?

Who is a Third Party
Examples of a “third party” might include an individual, a vendor, a contractor, or even a company that supplied defective equipment for your work environment. Negligence due to the actions of a third party can be intentional or unintentional. In either case, the ability to place at least partial blame on the third party must exist to have a legitimate claim. Under these circumstances, an injured individual could bring a lawsuit against the third party as long as they can be partially tied to responsibility for the injury.

The reason for filing both is simple: damages recovered from a third-party lawsuit could end up being quite a bit more than the amount that the individual would receive from the Workers’ Compensation claim. This is due to the limits on what can be recovered through Workers’ Compensation for workplace injuries, which are typically much lower than the amount an individual can recover from a third party.

Don’t Surrender Your Rights Before You Explore Them
A claim against a third party may have limitations based on the state in which the incident occurred. Even so, it still represents a potential settlement that the injured party would otherwise not have access to.

When you’ve been injured due to a third party’s negligence, you have to ensure that your rights are being protected. The responsible party will likely have their own legal representation. So should you. Make sure to talk to an attorney to determine your rights and see that you avail yourself of all of them.

What to Do if in Case of a Job Injury
Laurence Mandell is the managing partner of Mandell Trial Lawyers, an aggressive personal injury and wrongful death law firm in Woodland Hills, California serving clients throughout the San Fernando Valley, the Greater Los Angeles area and Southern California. Experienced and reputable, our attorneys provide hands-on care and sincere commitment to victims of personal injury of all kinds, including workplace injuries and third-party negligence. If you’re considering filing a personal injury claim, contact Laurence Mandell for a free consultation at (818) 886-6680. 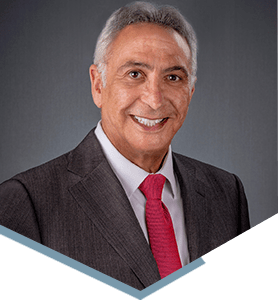 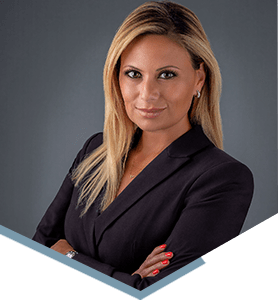 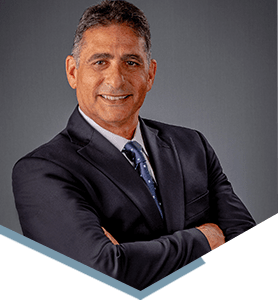 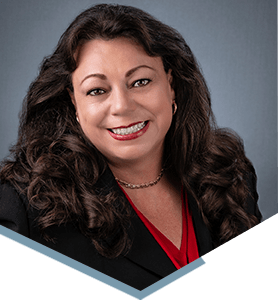 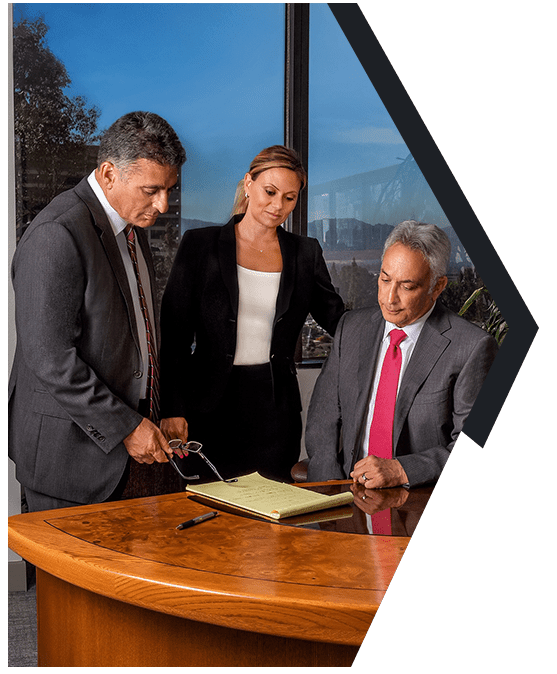